Bengaluru has a history of more than 500 years. Our city is losing its identity from ‘Pensioner’s Paradise’ to ‘Pollution Hub’. Little remains to mark its unique identity. We appreciate the astronomical growth our city has witnessed in the past years but growth should not be at the cost of losing Bengaluru’s identity. The hard-hitting question of, how to retain our identity in the vigorous path of progress led to our initiative B.PROUD.

The B.PROUD initiative intends to instil and rekindle a sense of pride of being an integral part of Bengaluru among Bengalureans by familiarizing them with the historicity of the city and celebrating the same. 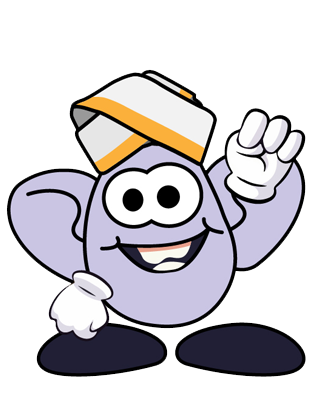 B.PROUD initiatives has the following objectives

To build a
heritage registry

To create awareness
about the city’s historicity

To organize event
and seminars

Our monuments, buildings, structures, areas, groves, hills, hillocks, waterbodies, annual cultural events such as Kadlekai Parishe, Annamma Jaathre, Karaga are part of our heritage. B.PAC with an intent to conserve the heritage of Bengaluru city, have engaged with individuals and institutions who are working towards preserving the same.

Heritage lovers of the city can now let out a sigh of relief knowing that B.PAC and other similar groups are working towards protecting our city’s collective memory. We also request all Bengalureans to join us in this initiative. One fine morning Bengaluru woke up to a rude awakening that the beautiful 150 year old Balabrooie, now a guest house that once housed eminent persons such as Rabindranath Tagore, Jawaharlal Nehru was going to be demolished to make way for a legislator’s club. We along with other concerned citizens made a strong representaion and protest march demanding maintenance of our history. 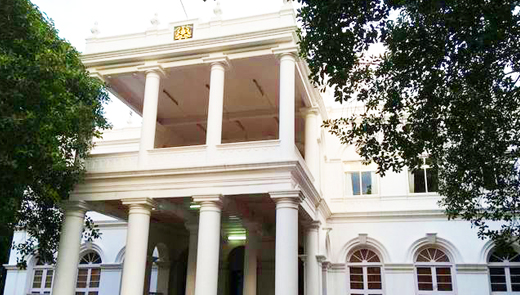 Recently, there were reports in mainstream media of the government taking over The Carlton House, a 135-year-old heritage structure for construction of Government buildings. B.PAC joined the force to oppose this move and demanded the Honourable Chief Minisiter of Government of Karnataka to demonstrate his cultural and public-spirited concern by denying the news reports that suggest the conversion of the Carlton House Campus. 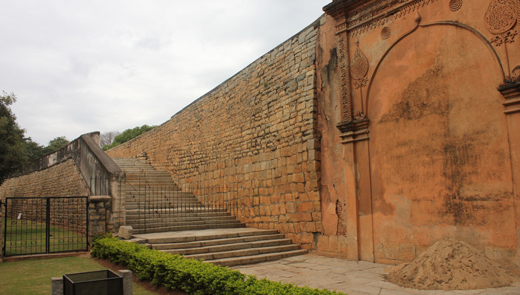 B.PAC in association with Bangalore Residency program at the Goethe-Institute/Max Mueller Bhavan MOD-Institute and Suchitra Film Society organized the event “Let’s Paint the Kote Red”. The two German filmmakers—Miriam Jakobs and Gerhard Schick, both part of Bangalore Residency—were astonished to hear about the lesser-known Tipu Sultan Fort in Bengaluru. 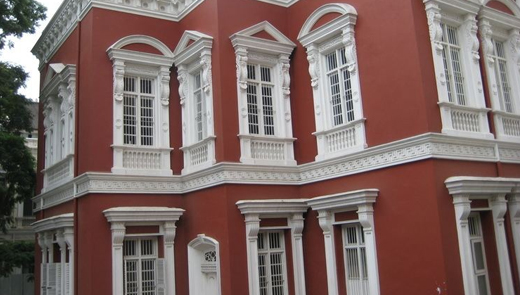 The speaker, Sanjay Sridhar an Architect and Urban Development Planning and Policy expert presented a detailed study on the “Evolution of Bengaluru from its historical past into the urban future”.