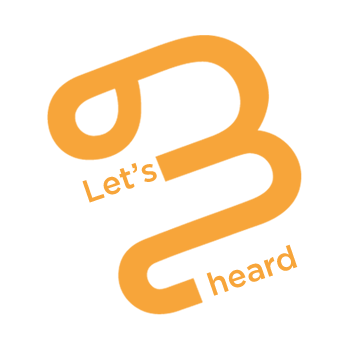 On May 5, 2013, the Karnataka Legislative Assembly election was held to elect members from 223 constituencies across the state. The 27 assembly constituencies in Bengaluru (Urban) saw a tight race between three major parties: the BJP, the INC, and the JDS. With a polling percentage of roughly 70.23%, Karnataka had the second greatest voter turnout in 35 years, whereas Bengaluru had a low voter turnout of 58.3%.

To raise knowledge about electoral procedures and the importance of voting, B.PAC's Election Habba 2013 launched initiatives such as Bengaluru MLA Rating and Candidate Endorsement Program.

Bengaluru MLA Rating is the latest in a long line of initiatives by B.PAC to make accurate information on the city's elected representatives available to the public. B.PAC developed the Bengaluru City MLA Rating for the Karnataka 2013 Assembly Elections to aid in assessing the performance of the Elected Representatives.

In 2013 Assembly elections there were many candidates contesting in 27 Bengaluru city Assembly Constituencies including 27 incumbent MLA’s. From amongst this onerous list we have identified 14 candidates from 12 constituencies for endorsement.

The March was held with a single purpose – to get every Bengaluru resident who is eligible to vote to come out and vote in the assembly elections which was held on May 5, 2013. B.PAC committee members, friends and supporters of B.PAC including Justice Venkatachaliah, Justice Santosh Hegde, Kiran Mazumdar, Mohandas Pai, and Priyanka Upendra were a part of the Saturday march. Justice Hegde led the marchers in a pledge to vote after which he flagged off the march.