POCSO through the eyes of a 16 year old 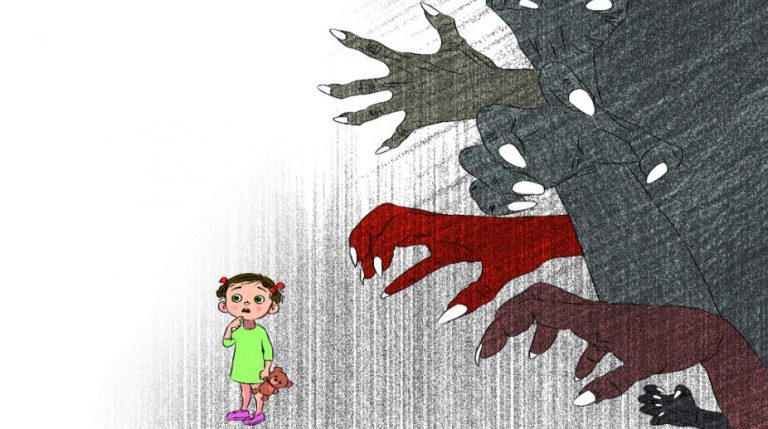 The Protection of Child from Sexual Offences (POCSO) Act has become a commonly heard term when it comes to child safety all over India. Being a 16 year old Â it brings me a sense of comfort. But there exists several shortcomings. The first is to understand that POCSO cases need to be handled very differently compared to usual cases.

This is where I believe the major problems arise. Unlike the usual problems of implementation or follow-ups, POCSO cases require better sensitization. The 3 main ingredients of a child-friendly special court are: training, following child-friendly procedures, and a child-friendly environment.

During my 2 months here at B.PAC I was able to do a lot of reading up and meet people engaged in different posts in the field,whom I never imagined meeting, and all this gave me insight into POCSO and the loopholes present.

For starters, basic regulations laid down under the act are not followed. Parents and even support persons must be present during the trial but there are several instances where this is not followed. A child must not be exposed to the accused during recording of evidence and interpreters must be present while doing so. Evidence must be collected within 30 days and the trials must be completed within a period of 1 year.

But all of this, and much more are neglected.Â  Another alarming fact is that 94% of victims turn hostile and only 6% testify against the accused, generally due to the long gap between filing of a FIR and the trial. But most startling of them all are the court sessions that take place. Case studies on the issue show the reality of the situation, the parochial perspectives of the judges, the insensitivity of the lawyers and most importantly the scrutiny of the system have led to the failure of child courts.

POCSO is a relatively new Act, and it has a long way to go. Working towards the betterment of it is inevitable, but changing the mentality of the stakeholders is most necessary. Attitude is the key and there needs to be consistent effort put into changing this attitude. Since 2012 POCSO has effected the life of millions, and continues to be a promising development.

About the Author: Maanya Monnanda

Maanya Monnanda completed her internship with B.PAC on a variety of projects. She is interested in working on environmental issues.

B.PAC has often addressed the urgent issues and big questions by finding feasible and executable solutions. So when research began to show that 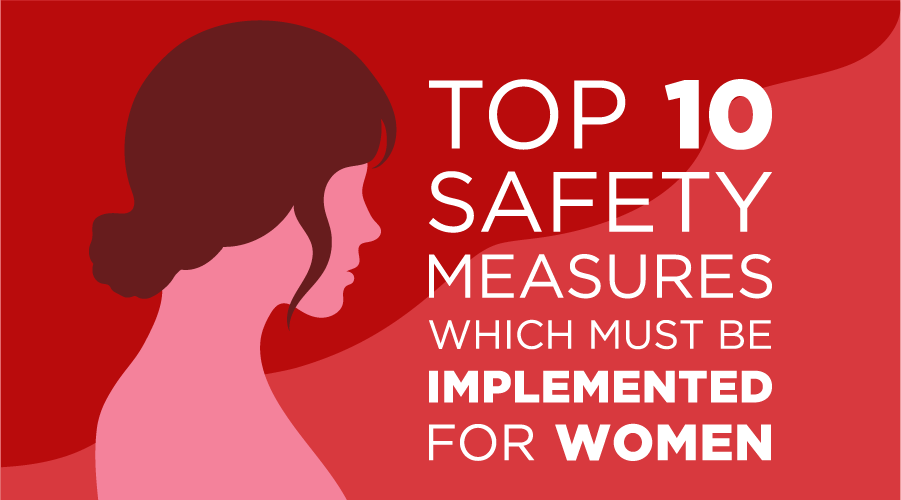 Top 10 Safety Measures which Must be Implemented for Women

Crimes against Women- Why is the road to justice so long or never never… The NCRB figures are grim ..it shows on average over 100 rapes are reported per day across our country, thatâ€™s 35000 plus reported cases per year and unreported may be several hundred thousand of domestic violence, sexual harassment of all kinds, and many more rape incidents. […]