Interesting facts on the framework that upholds our nation

Every nation has a written constitution that summarises and sets forth its guiding ideals and systems of government. For our country, it is the Constitution of India which forms the foundation of our land. Additionally, it not only solidly unites the nation’s diversity and diverse cultures, but it also strengthens and protects citizens’ rights and liberties while preserving an efficient balance between the many government agencies. The established beliefs prevent the abuse of power by authorities and restrict the concentration of power in the hands of one governing body. The set of regulations reflects the standards Indians hold their government to. They include the form of government the nation should have and the ideals it ought to uphold.

Some Interesting Facts about our Indian Constitution

1- From Thought To Action

The first person to call for an Indian Constituent Assembly was M.N. Roy, an Indian Revolutionary and radical activist, in 1934. In a resolution that rejected a British proposal known as the “White Paper” on constitutional reforms for India a year later, the Indian National Congress made this an official demand. This resolution would later be enacted as the Government of India Act 1935.

The Indian Constitution is not written or printed. Both Hindi and English versions are calligraphed by hand by Prem Behari Narain Raizada in flowing italic style, who also published it himself in Dehradun.

Every page of the handwritten Indian Constitution and the Preamble page have been embellished by Shantiniketan painters including Beohar Rammanohar Sinha and Nandalal Bose.

4- The Time It Took In The Making

To be precise, it took 2 years, 11 months, and 18 days to complete the final draft of the Indian Constitution which came into force with a total expenditure of ₹6.4 million.

The Indian Constitution is frequently referred to as the “bag of borrowings” since several of its provisions draw their ideas or language from the constitutions of other nations. It was written with consideration for India’s historical perspective, geographical variety, and cultural traits.

7- The Longest Constitution In The World

8- Preservation Of The Original Constitution

The Library of the Indian Parliament has unique helium-filled cases where the original copies of the Indian Constitution are kept safe to prevent oxidation of ink.

9- From Dominion Of India To Republic of India

The Lion Capital Of Ashoka became the country’s national emblem on January 26, 1950. The four Asiatic lions stand for strength, courage, pride, and confidence.

11- Father Of The Indian Constitution

Only until the Indian Constitution went into effect did Indian women acquire the complete right to vote. Full suffrage for women was introduced in India by the Constitution in 1949.

13- Inception Of The Preamble Of Indian Constitution

14- The First & The Last Signatory

The Indian Constitution was initially signed by Dr. Rajendra Prasad, the country’s first president. The final signatory was Feroze Gandhi, who was the President of the Constituent Assembly at the time.

Dr. B. R. Ambedkar referred to Article 32 of the Indian Constitution as the “heart and soul” of the document. It grants a citizen the right to file a complaint with the Supreme Court to have any fundamental rights upheld in the event that they are violated. The Right to Constitutional Remedies is another name for it.

The Indian National Congress, led by Indira Gandhi, passed the 42nd Amendment Act, 1976, one of the most significant revisions to the Indian Constitution. This statute is also known as “Mini-Constitution” because of the numerous amendments it made to the Indian Constitution. It incorporated sections that sought to curtail the authority of the Supreme Court and the High Courts, outlined citizens’ fundamental duties, and added the preamble terms “socialist,” “secular,” and “integrity.”

17- The Magna Carta Of Indian Constitution

The Indian Constitution’s Part lll is referred to as its Magna Carta. The Magna Carta is the Declaration of Rights that King John of England signed in 1215. It is the first piece of writing to discuss a very long and comprehensive list of ‘justiciable’ fundamental rights for citizens.

So, what does it mean by the Constitution of India? It is essentially a set of frameworks that binds our nation together, invoking a sense of patriotism and unity that transcends social boundaries. The ideals embodied in the Indian Constitution are built entirely on a solid ethical framework designed to uplift the populace and propel Indian society ahead with a spirit of tolerance and respect for the nation’s diversity.

Despite being a relatively young Constitution, it has undergone through some tremendous changes while demonstrating remarkable resilience to every challenge. Our Indian Constitution is a living testament that proves that the desires of heedless political avarice do not govern the populace; rather, it is the will and the words of the Constitution.

As Dr B. R. Ambedkar aptly states, “The Constitution is not a mere lawyer’s document, it is a vehicle of life, and its spirit is always the spirit of the age!” This Constitution Day, let us understand, embrace and celebrate our Indian Constitution! 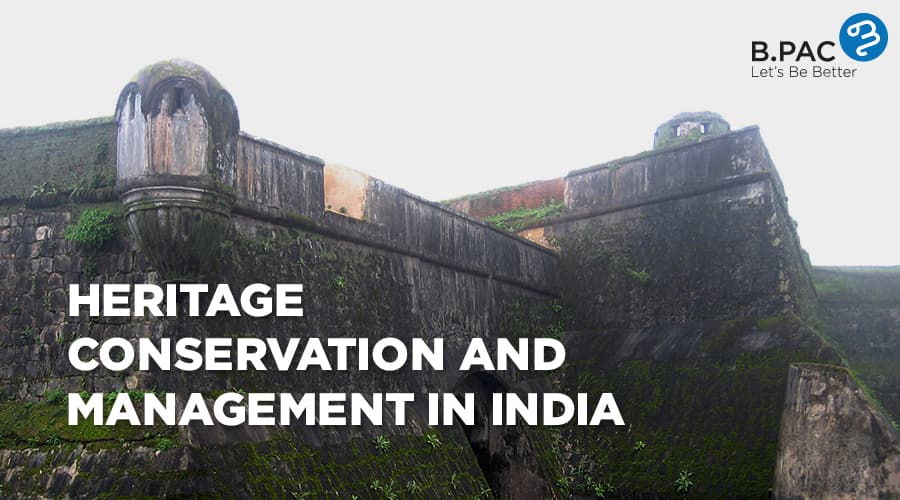 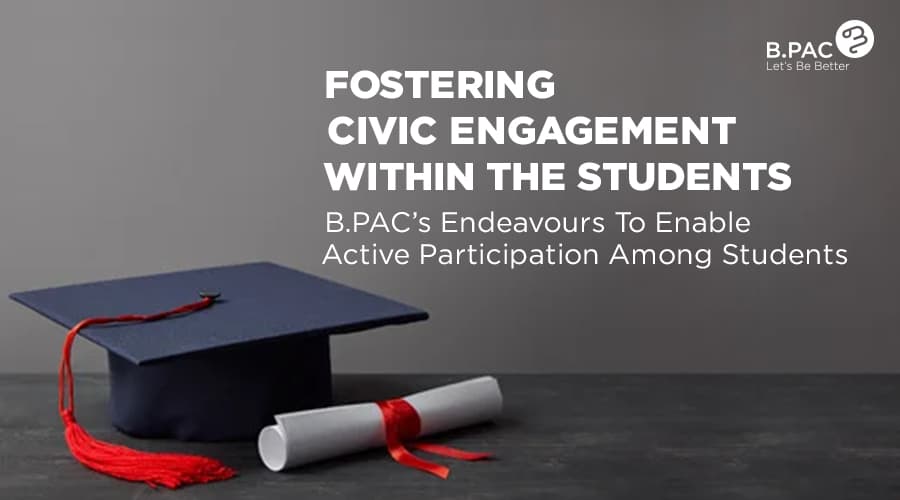 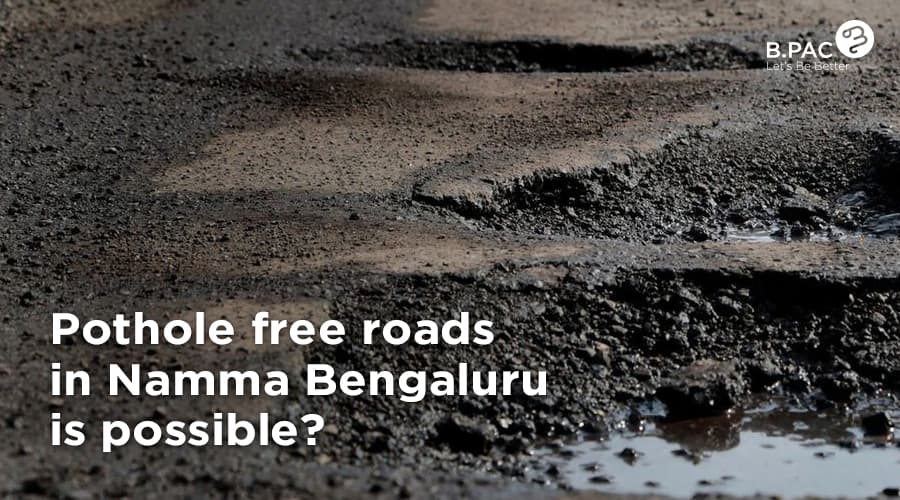