Beyond Carlton: Born out of an Accident 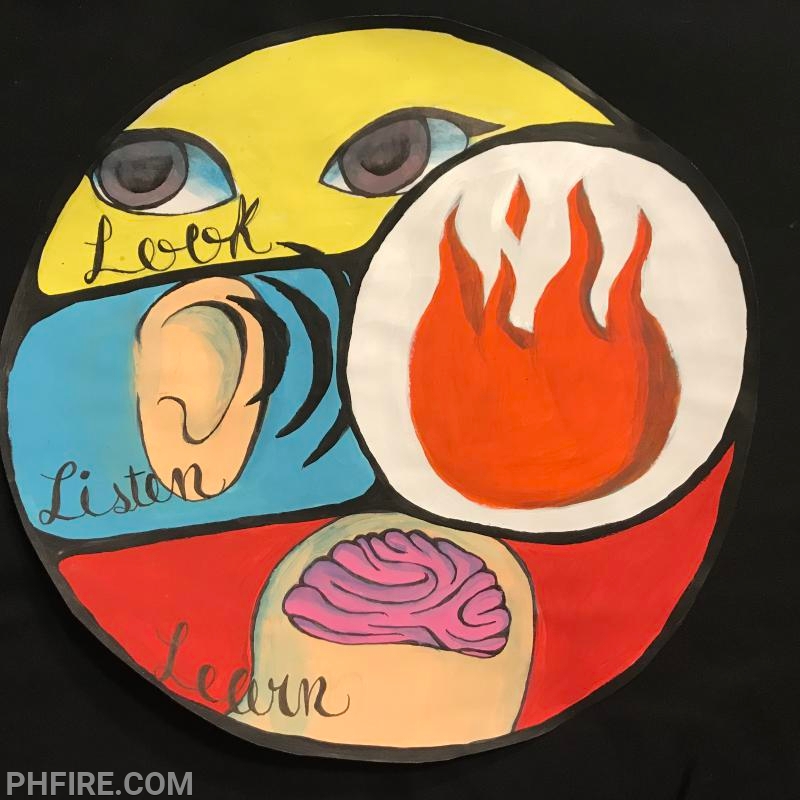 Birth is considered a painful process. It however results in a new life being born â€“ a joyous occasion for most. In our case, it was the needless loss of 9 innocent lives on a February 2010 afternoon that gave birth to a citizen-led movement on fire safety.

From the ashes of the Carlton Tower fire was born Beyond Carlton, the first of its kind initiative in India that is aimed at making the common man more aware about various aspects of fire safety, and the authorities accountable. It has not been easy for me to write or speak about the fire. I have, after all, lost a family member in the fire. But I do. We do. The fact is that a few simple precautions could have prevented the spread of toxic fumes to all the floors, helped in basic fire fighting from within the building and in safe evacuation of the occupants. Some simple and do-able measures like fire-rated openings in inspection panels of electrical shafts, fire-stop barriers on all floors, a functional smoke alarm system, a fire protection system, unlocked hose boxes and exits could have saved the lives of these nine.

Through our movement, we want to ensure that no more families shed tears about the loss of a beloved one to a fire that could have well been prevented. One of our first steps, a few months after the accident, was to file a public interest litigation (PIL) petition with the Karnataka High Court with respect to fire safety standards in the state with specific reference to violations by builders, sanctioning authorities and residents. The PIL also sought empowerment of the Fire Department to inspect and issue notices in case violations were found.

The direct outcome of our petition was that the High Court issued directions to the State Government to notify, under Section 13 of the Karnataka Fire Safety Act 1964, the fire safety measures that are to be taken up by Builders and Residents in order to prevent fire accidents in high-rises. The notification was issued on 7 July 2011 â€“ less than 1 Â½ years post the fatal fire accident at Carlton Towers. These measures were to be based on the action plan submitted by the Fire and Emergency Services and the Bruhat Bangalore Mahanagara Palike (BBMP). The aforementioned Section empowers the Government to issue directions to authorities in relation to preventive measures. This has been but a small step in our endeavour to make Bangalore, and Karnataka fire safe. Just in case, you are wondering why we are singlularly focussed on fire accidents, let me share some statistics from 2014. 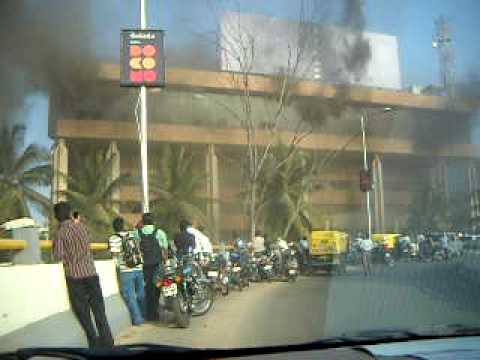 It is generally accepted that accidents due to â€˜Un-natural Causesâ€™ are preventable and can be reduced by effective safety measuresâ€”safety consciousness, effective human interventions etc. The accidents occurred due to deliberate or negligent actions of human have been considered as un-natural accidents.

In Karnataka, out of 1598 fire accidents reported, 555 men and 1,055 women (1610) lost their lives. Of those, 665 people died in fires in residential/dwelling buildings. At the very least, this translates into nearly 2 people dying somewhere in Karnataka due to a fire every day â€“ a fire accident that could probably have been prevented!

Look at the numbers as mere statistics and it may not touch a nerve. But stop for a second to consider that, like some of us did six years ago, a life being needlessly lost in a fire accident could be of someone near or dear.

It is this fear of loss that we are addressing through various routes:

Sharing our work and findings through blogs and creating Indiaâ€™s first fire safety community on our website is another way to reach out and spread information about fire safety. And it is here that we seek the help of the common man.

So today, when you step out of your office or home in a high-rise, do check the following:

And after checking, see what is it that you can do for the safety of your loved ones and yourself. Fire kills.Prevent it.

About the Author: Uday Vijayan

Uday Vijayan, Founder & Managing Trustee of Beyond Carlton (www.beyondcarlton.org) Indiaâ€™s first peopleâ€™s initiative on fire safety. Uday lost his young son in the Carlton Towers fire in 2010 and has been working on making change in the area of fire safety in India.