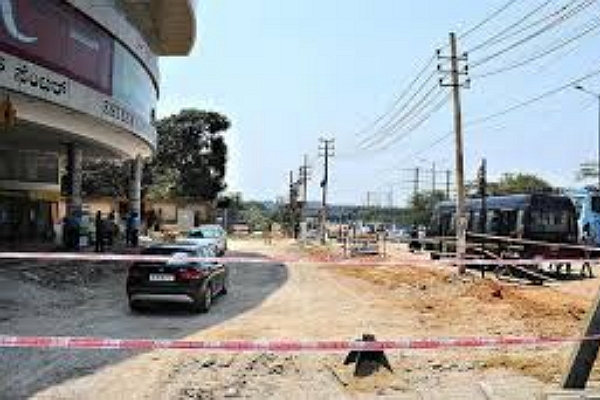 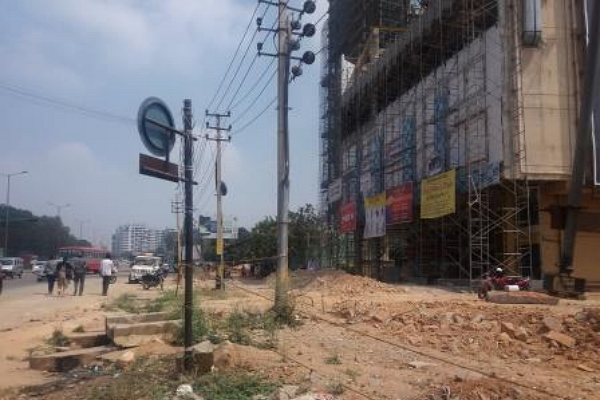 In Search of a Skywalk

B.CLIP’s Jyothi P Chowdhry has been lobbying for the construction of a skywalk at the deathly Kempapura-Hebbal junction. Read her story.

Late one night in July, a couple had just alighted from a flight from Hong Kong and were in the city before they would head home to Anantapur in Andhra Pradesh. They’d planned on hailing a bus from the city and had to cross the busy Kempapura-Hebbal junction in order to get to the bust stop. The man, luggage in tow, was a few feet ahead and on turning back received the shock of his life when he saw his wife lying still in the middle of the road. A cab, on its way to the airport, had knocked the woman down and had disappeared by the time anyone could react. The woman was rushed to the hospital but it was too little too late.

The victim was friends with Jyothi P Chowdhry, a member of Batch Three of our B.CLIP programme. “The poor thing was a mother of two children. I can’t imagine what they are going through.”

After learning of the incident, Jyothi decided she would do whatever she could to prevent more deaths on this murderous part of the city.  “This incident was what made me really stand up and take notice, and I vowed to not let it happen to anyone else.”

She first approached the Commissioner’s office with the hope of finding footage of the accident; when she got there she was told that that wouldn’t be an option as the CCTV had ceased to function over a month earlier.

The Kempapura-Hebbal junction is fraught with danger and there are plenty of reasons for it. “The lighting in the surroundings is poor, leading to minimal visibility, while there are no speed breakers, either. What is even more appalling is that there is no sign of a skywalk.” Pedestrians understandably have their hearts in their mouths every time they need to get across from one side of the road to the other. “There are so many schools in the area and I worry for the safety of the children.” Only last year, a student from a college in the vicinity was mowed down at the busy junction, leading to furious protests about the lack of safety measures.

“We approached the local MLA but he said there was very little he could do as the skywalk had to be approved by the Central Government.” After being questioned some more, the MLA advised Jyothi to approach the MP and the National Highways Authority of India, and that the best he could do was write to the authorities on her behalf.

Jyothi’s next move was to approach the mayor. “The Mayor said the skywalk project was already approved and that work should be completed in six months’ time.” The project was actually approved back in 2004 but not much has actually happened since. Eight lives have already been lost to this treacherous junction.

Jyothi adds that on one positive note the work seems to have finally started and the foundation has been laid on one side of the road and pillars have been erected.

Jyothi thinks more changes are required in order to make the junction safer for pedestrians. “The pavements need to be widened, speed breakers should be placed, functioning CCTVs should be installed, and there needs to be at least one policeman manning the junction at all times.”  She adds, “It’s certainly isn’t the responsibility of citizens to ensure a skywalk is in place.”