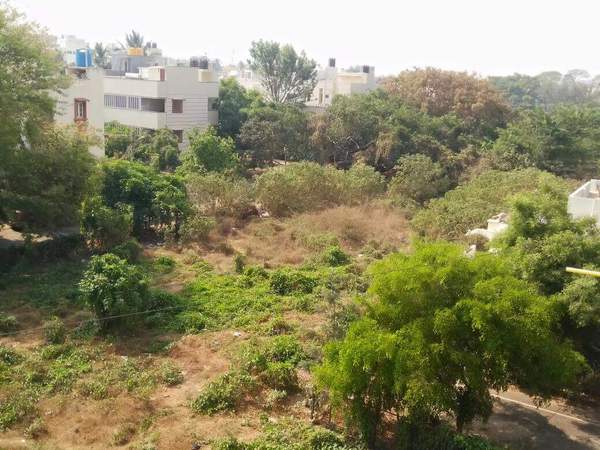 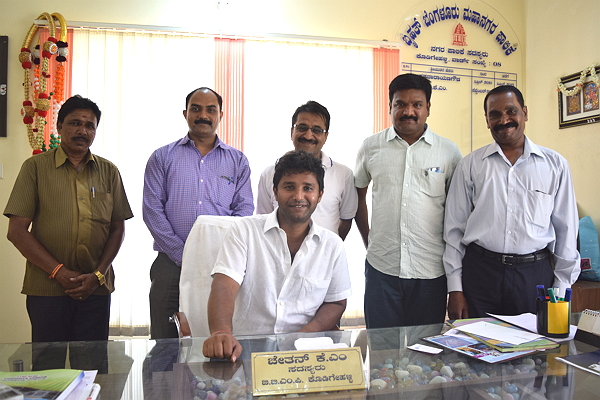 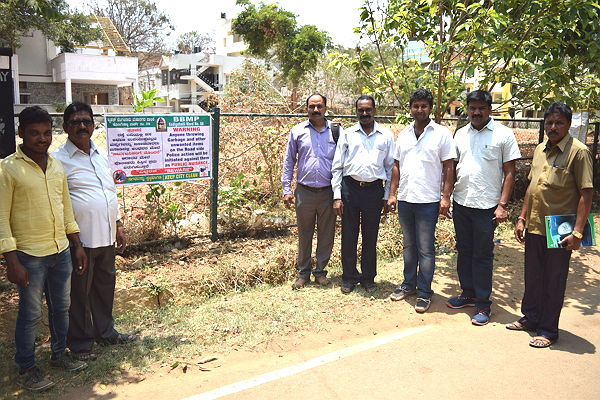 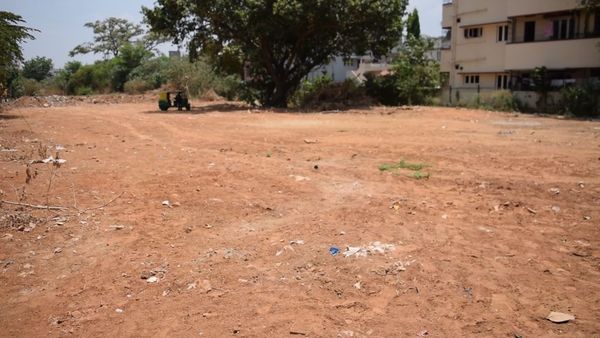 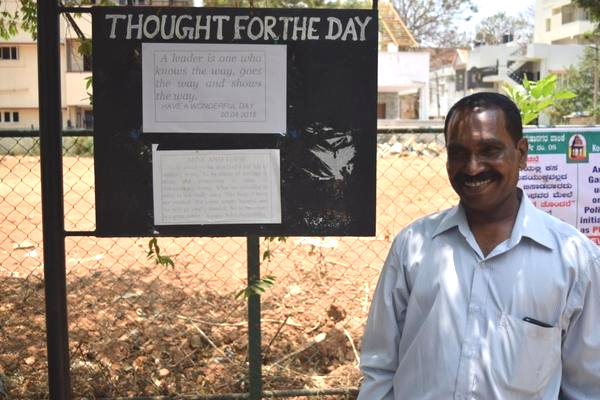 Many a time, empty, unmaintained plots become spaces for dumping garbage. Here’s how a citizen ensured that one such plot didn’t go that way, and became the children’s playground it was supposed to be.

Antony Das, is an active participant of the B.PAC Civic Leadership Incubator Program (B.CLIP) and also an advocate of civic issues. Das went on to take up numerous initiatives in his locality, specifically reviving a public park which was turned into a dump yard for several years. The initiative has seen some substantial progress after it was pushed forward to the local BBMP members by him. Originally a project of the BDA, in 2001, the park was transferred to the City Municipal Council (CMC) and later to BBMP. However, the space allotted for the park was not maintained and it turned into a garbage dump yard for several people. Construction debris, dry and wet waste were being dumped into this space and children in the area had no place to play.

Upon noticing this, Das sprang into action and urged the BBMP to release funds for this initiative immediately. Das who is revered as an advisor by the current BBMP local staff ensured that the debris and the waste dumped into the park was cleared within three weeks. The huge dump yard is now on its way to becoming a fine playground for children.

Speaking to B.PAC, the Corporator of Ward 8, Kodigehalli, Mr Chetan KM was of the opinion that the Resident Welfare Association has been extremely engaged which has led to several positive actions in the neighbourhood. He lauded Anthony Das’ active participation for the development of the ward and for constantly being on the vigil to solve issues. He encouraged more such citizens to step-up and work with the BBMP, and added that complaints will be registered, suggestions are accepted and there has been a commendable cooperation between his office and the citizens in getting work done. Coming back to Das’ pet project, the public park that has finally seen the light of the day, Das explains that there has been great progress after the adoption of PPP Model with ITC. Solid Waste Management is taken serious note of, and has been addressed with various good solutions such as segregation at source, ensuring that the pourakarmikas do not mix the segregated waste, and that composting and recycling has been followed. As a result, segregation levels have gone up by more than 30% in the past year.

Commenting on the B.CLIP initiative, he said that he would personally recommend others to sign up for the program as he has noticed the transformation in the knowledge and comprehension of the functions of the BBMP. Retiring from the Army in 2012, Anthony Das has dedicated his time for social work and solving civic issues. B.PAC encourages more such participation from citizens to make significant difference in Bengaluru.