A Billion Eyes: It Takes All of US 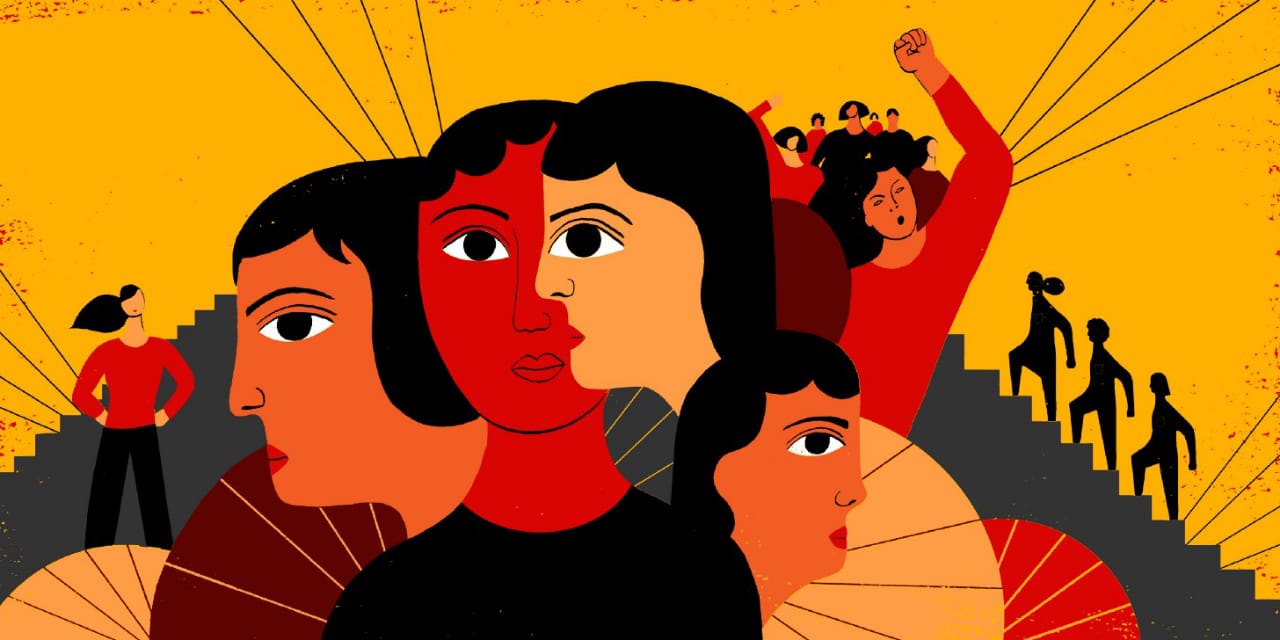 Every morning I wake up at 6 in the morning to reach work by 9. I catch my bus at roughly 7:30-8 am. I say I do this to avoid the morning traffic, which is partially true, I also come earlier than everyone else because I want to leave earlier. I am scared to leave by 8 or 9 at night. I often question my own fears, saying plenty of women do travel later at night in public transport.Â  And then I wonder is it the bravery Iâ€™m lacking or is it the proof that my fear is justified that holds me back? It provides a false sense of security because we think if we follow the right timetable we can evade violence. But in a study conducted by Commonwealth Human Rights Initiative (CHRI) in 2013 stated that in a period of 13 years there were almost 56 reported incidents of rape a day, with roughly two rape cases every hour. That means that every half an hour in India a woman is getting raped. This also means that the notion that one time is safer than the other is also not true. Take the latest act of violence against women. In the Chennai case what we observed was a woman going to office at 6 in the morning and commuting via public transport. What this tells us is there is no right or wrong time for women in this country. At any hour anything can happen, but the public perception of victim blaming continues to propagate this notion of the correct time.

As a society we must begin to accept that the protection of women does not fall on the victim alone but on each and every citizen. There is a role of the police and the state in providing reliable and responsive security infrastructure and systems that citizens can trust.Â  Bus stops, train stations, buses, trains , taxis and autos have to be made more secure. Technology has a big roles to play here.

There must be clear legal protection made for bystander interventions in public places. There must be a sensitization drive for those working in public transportation from the driver to the cleaning help. So donâ€™t look away when someone needs you, remember it takes all of us.

About the Author: Bhavani Seetharaman

Bhavani Seetharaman: Avid Reader, emotional movie watcher and adopter of rescued dogs. Excited to work in the field to create better policies for Bengaluru. She is a Policy Analyst for BPAC working on safety issues and urban issues facing Bengaluru. 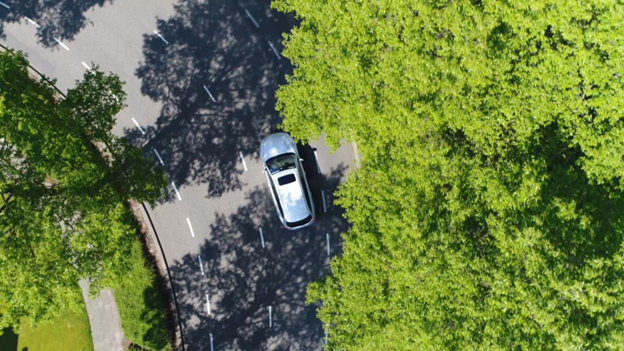