Woman Being Objectified In The Media 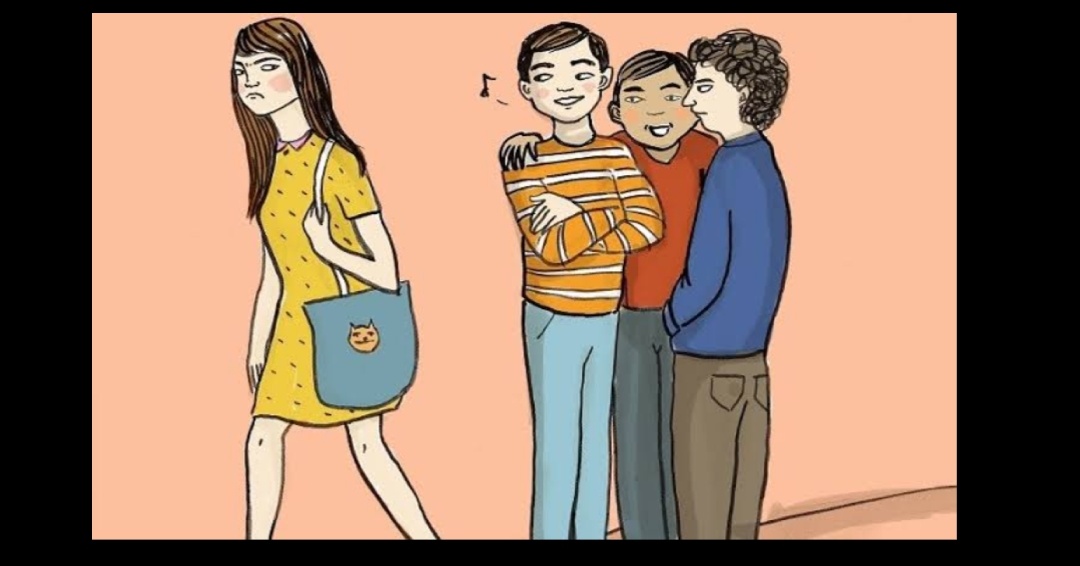 “The media is the message and the messenger, and increasingly a powerful one.” – Patricia Mitchell, Former President & CEO, PBS

The mass media has normalized looking at women’s bodies as objects and we consumers seem not to care. Two weekends ago I was at the NH7 Weekender in New Delhi, moving to the tunes of DJ Nucleya and grooving to the trippy video clips playing on a screen behind him. What happened on the screen toward the end of the song shocked me out of my reverie.

The screen showed repeated montages of a saree clad woman, in an intimate position with a man, leaning against the wall; which was followed repeatedly by the woman alone leaning against a wall and heaving heavily, while her saree slipped away. My first reaction was disbelief at what I had actually seen, followed by a simple question. What was the need for that?

Not only was that thirty second video montage a blatant sexual objectification of women but also entirely unrelated to the song as well as the other montages shown on the screen before it. It was added to sensationalize the song and possibly even sexualize it, under the assumption that the audience will buy into it, which is exactly what they did. They clapped, cheered, and ushered Nucleya and his crew off into the night with an ovation, not one of them raising their voice against what had just transpired. I couldn’t keep quiet.

A single video clip objectifying a woman may not directly contribute to violence against women but it incites you to look at a woman as an object, which makes it easier to mistreat her. The Mass media propagating sexual objectification is all too real in our everyday lives and this is creating a culture of tolerance and latent encouragement towards judgement, violence and exploitation of women.

This judgement actually comes from the confusion between sexual objectification and sexuality. The difference is ‘object’. Objectification dehumanizes and reduces a person by the sum of their body parts. It is meant to attract consumers by using the female body to endorse sexuality, but it really isn’t sexuality. The thing about sexuality is that the expression of it should make you feel happy and healthy; and objectification is far from that.

In all the media bashing, let us not forget, a large part of the responsibility lies with us, the consumers. We turn a blind eye to such objectification on a regular basis, not realizing that it is popularizing offensive gender stereotypes and fostering an environment where selling the bodies of women is seen as acceptable. Sexual objectification is being used as an illusion to evoke sexual responses from its consumers and viewers, an illusion so well played that we now live in a culture that blames its own women for the crimes against them. Why are we buying into it? Why do we need Deepika Padukone to be objectified to open our eyes and speak up?

Sex has been used to sell almost anything and everything for decades now and it is only getting more graphic. As well-informed, global consumers, our role is to reject the graphic content and the product which accompanies it; to disallow objectification from guiding our opinions of the women around us. I am speaking up against it today; when will you?

Veda is the Chennai Editor of Youth Ki Awaaz and Freelance Correspondent for the Times of India.Feminist by heart and writer by passion, she is also a singer and contemporary jazz dancer.

Remodeling Our Approach towards Menstruation

Menstruation is one of the essential phases in the life of a woman. Despite it, menstruation is still considered taboo in many parts of India. 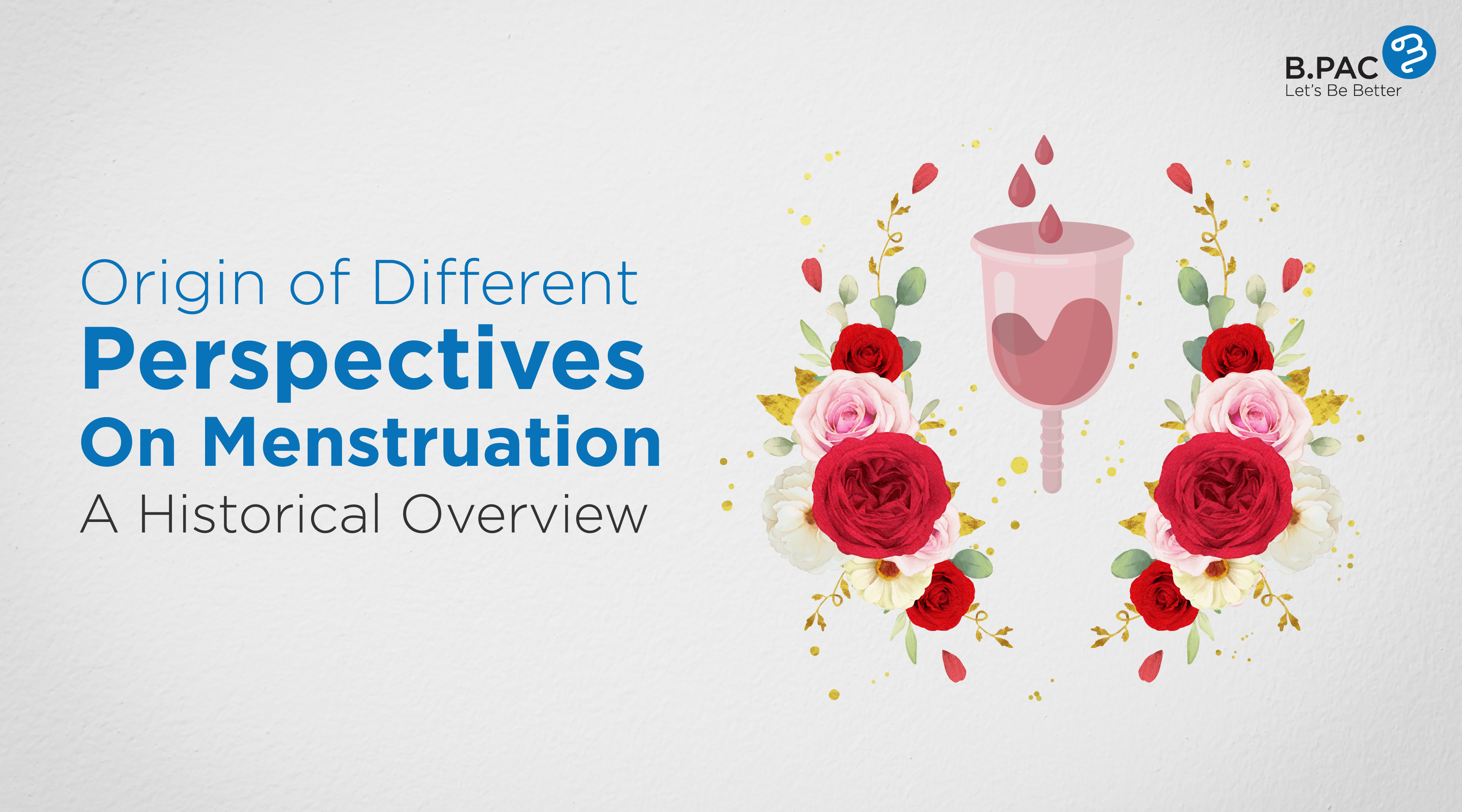 Origin of Different Perspectives On Menstruation: A Historical Overview

Menstruation, a biological phenomenon unique to girls, is subject to the misogyny that manifests in taboos and myths that outcast women from many aspects of their socio-cultural life.