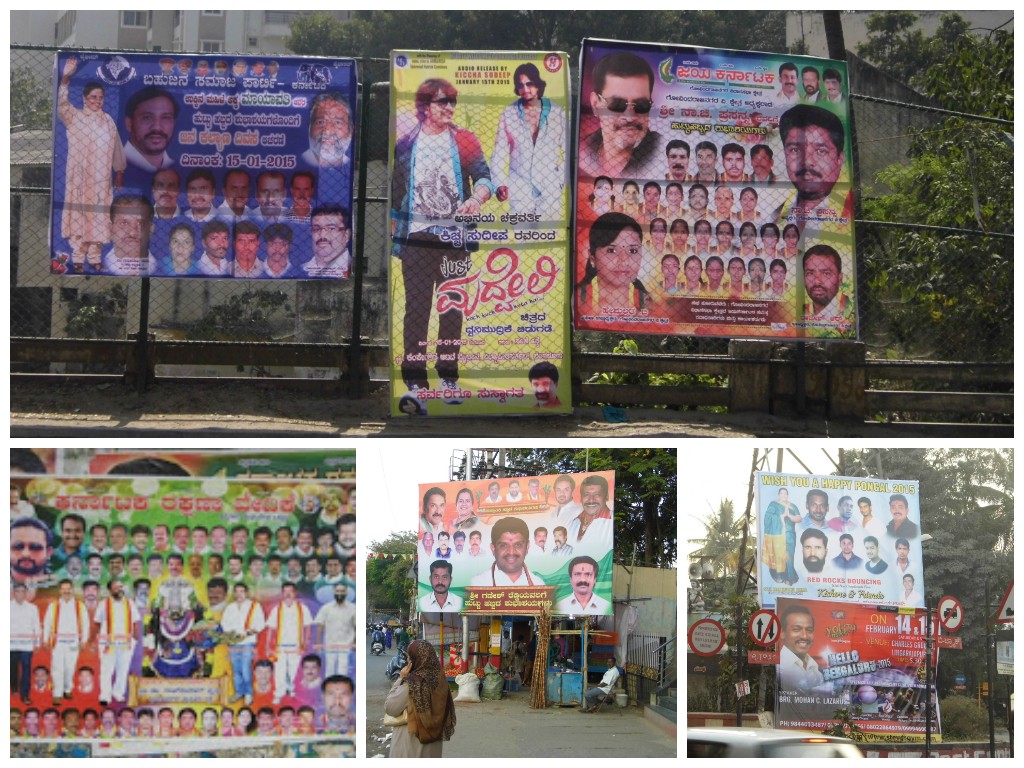 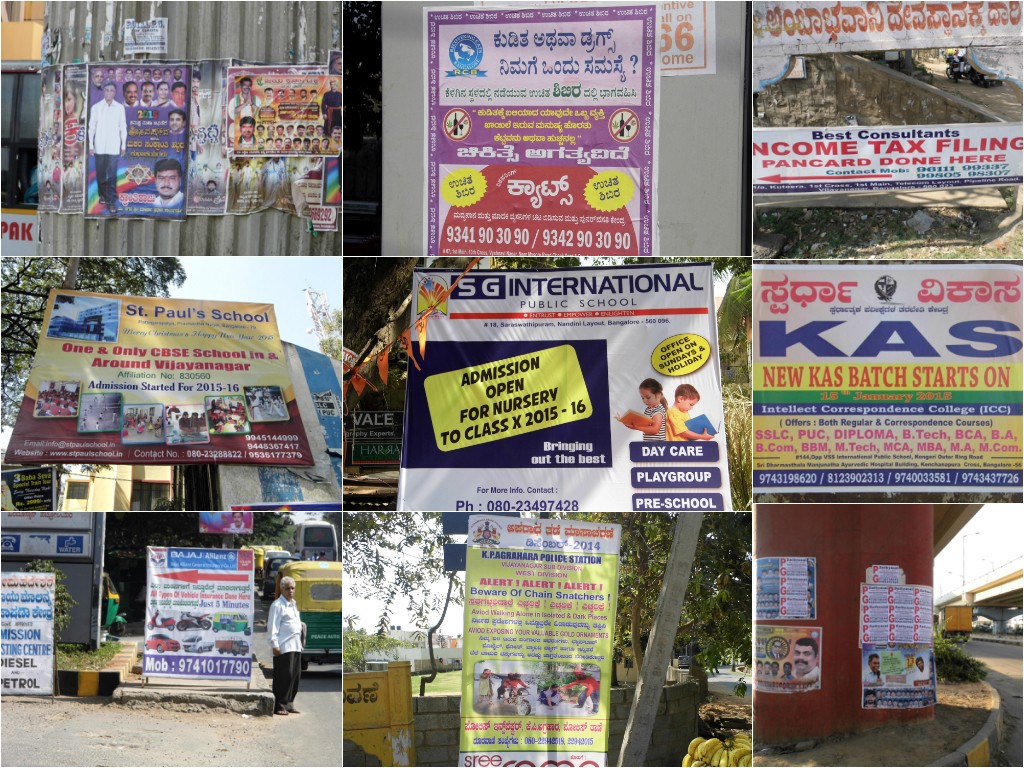 Letter to Lokayukta
Bangalore Political Action Committee (B.PAC) on Friday filed a complaint with the Lokayukta over illegal hoardings in the city. A B.PAC team inspected 15 locations on 16th January 2015 and identified 150 unauthorised hoardings. Along with the complaint, photographs of the hoardings have been submitted to Upa Lokayukta Justice Subash Adi. A copy of the same can be retrieved by clicking on the link given below:

Impact
Following the buzz created by extensive media coverage and letter addressed to Lokayukta, B.PAC member met CM on 15 Jaunary 2015 and raised their concern regarding Illegal hoardings encroaching the city. The campaign was noticed by Karnataka government including Mr. Siddaramaiah, Chief Minster of Karnataka who mentioned B.PACâ€™s efforts in the media(quoted by New Indian Express, 20 January 2015).

To check out media coverage, you can vist the following links:

The Bye-Laws
Specifications for Erection of Hoardings