At present, it comes as no surprise that the world is witnessing drastic climate change, and the pace is faster than we predicted.

In the early years of the 21st century, greenhouse gases (GHG) were a staple topic of discussion across all environmental platforms as studies showed that emission of these gases beyond acceptable limits is causing the ozone layer depletion. But over the years, even though GHG emissions have been discussed in scientific circles, the topic has started to fade away.

Here, we will attempt to revive your interest and concern towards the impact of GHG emissions on the environment. Public opinion is one of the most effective drivers for any change, and so it is important for us to understand the cause & effects of GHG emissions. 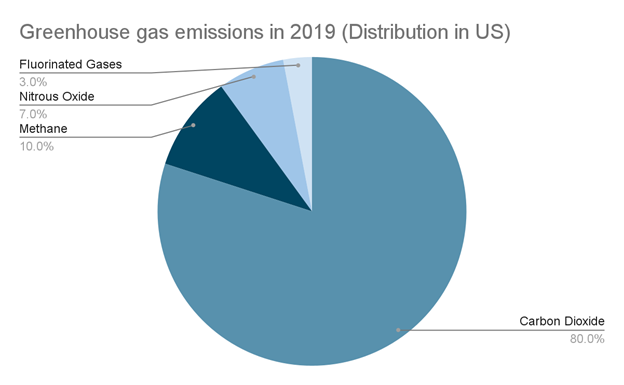 Simply put, Greenhouse gases are the ones that trap heat in the atmosphere.

A few major greenhouse gases are:

Greenhouse gases arenâ€™t essentially bad for the environment. By characteristic, they capture heat and help in maintaining a habitable temperature on Earth. However, with technological advancement, emission of these gases have increased manifold and this is resulting in more heat being trapped inside. This causes temperatures to rise across the globe and have contributed to significant changes in the climate.

Contribution of various sectors towards Carbon Dioxide emissions are as follows:

Greenhouse gas emissions have resulted in radical climatic imbalance. This has led to a condition known as â€˜Climate Forcingâ€™. Climate forcing refers to the creation of imbalance in Earthâ€™s energy, which results in unusual warming or cooling effects over time. Positive Climate Forcing or Warming effect is the reality of the worldâ€™s present situation caused by various aspects including the rapid increase of GHG 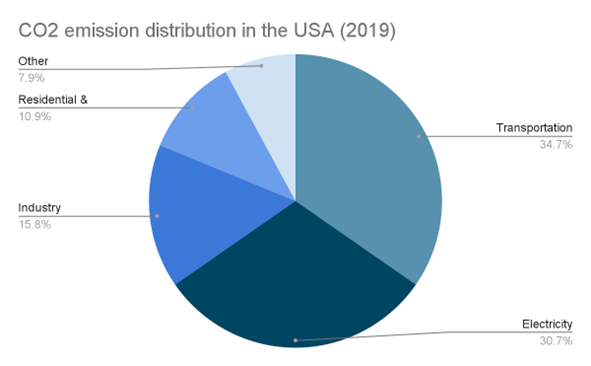 emissions by 45% between 1990 to 2019. GHGs also have long lifetimes, i.e., they take a lot of time to completely disperse in the atmosphere.

Table 1 showcases one of the most important reasons why GHG emissions should be given more attention. It can be observed that Methane takes 12.4 years to completely disperse, Nitrous Oxide takes 121 years and Carbon Dioxide can never be completely dispersed.

To make things worse, Sulphur Hexafluoride – a fluorinated gas produced during the manufacturing of semiconductors – takes 23,500 years to completely disperse.Â  Except Methane and a few Fluorinated gases, all others stay in the atmosphere for generations of human life cycles. Semiconductors are being used to operate almost every electronic gadget, including smartphones, cars, smart home appliances and others. Every unit of Sulphur Hexafluoride produced in this process will exist in the atmosphere for a duration of over 23,500 years. This makes the worldâ€™s aspiration of reversing climate change a distant reality.

It has become a common occurrence at this point to see news outlets reporting massive chunks of some of the biggest glaciers in Antarctica to be melting and falling into the ocean.

Rising sea levels, rising temperatures, and heat waves are only the beginning of what humanity is yet to face. The immediate solution after understanding the repercussions of GHG emissions would be to stop all actions that are resulting in these emissions. However, that is impossible to do.

Burning fossil fuels might have reduced in recent years but manufacturing semiconductors is constantly rising. Even the solutions provided to reduce burning of fossil fuels includes the use of semiconductors. And that establishes the fact that the solution is – not to stop, but to monitor and implement steps that balance GHG emissions.

For instance, reforestation is an effective way to combat carbon emissions as plants will utilise Carbon Dioxide and break it down to form a usable compound. Monitoring these emissions is essential to start reversing these climate changes. Many countries have their own monitoring and reporting systems, but C40 citiesâ€™ CIRIS (City Inventory Reporting and Information System) is gaining popularity in this aspect at an international level.

The Basics of Climate Change – https://royalsociety.org/topics-policy/projects/climate-change-evidence-causes/basics-of-climate-change/

If we stopped emitting GHG right now, would we stop climate change? – https://theconversation.com/if-we-stopped-emitting-greenhouse-gases-right-now-would-we-stop-climate-change-78882

Carbon Dioxide in the atmosphere is at a record high –

About the Author: Sharath Chandra M 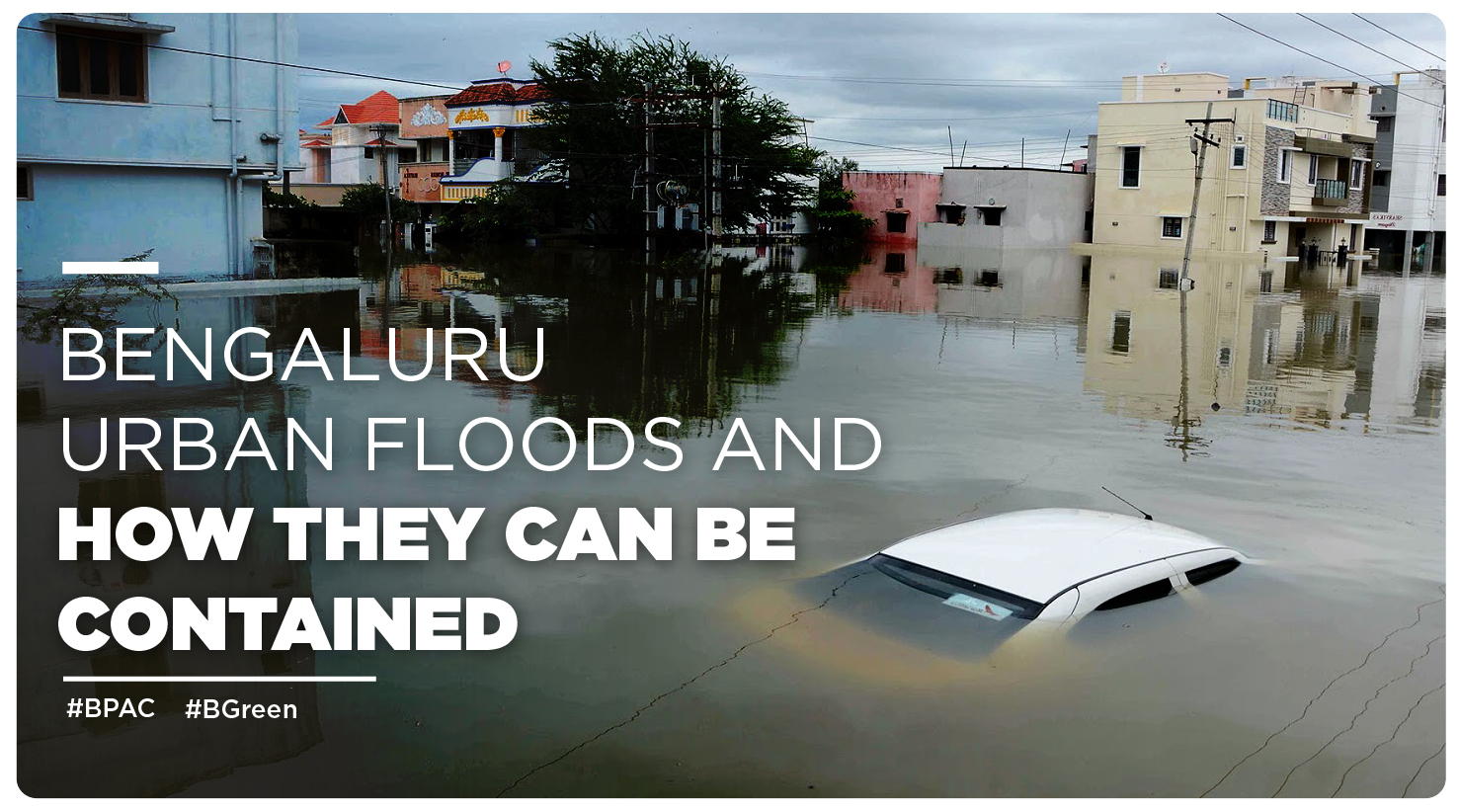 Bengaluru Urban Floods And How They Can Be Contained