CEO Karnataka wants to involve citizens in the electoral process and empower them to strengthen the democratic process by enabling them to become ‘democracy warriors’. The Bruhat Bengaluru Mahanagara Palike (BBMP) as well as the Chief Electoral Office of Karnataka are teaming up with Bangalore Political Action Committee (B. PAC) and other civic organisations to launchÂ â€˜Booth Level Awareness Groupsâ€™, aka BAGs.

Booth Level Awareness Groups are apolitical, heterogeneous and purely voluntary group of eligible & registered voters of the respective part in additions to the Booth Level Officers. BAGs are a group of ‘democracy warriors’ who work towards building a positive environment about voting by conducting various social programs to disseminate knowledge on elections and the importance of voting following the guidelines set by the Election Commission of India. The BAGs have to be a registered voter of their respective booth. These BAGs are considered as Democracy Warriors who will lead this wonderful initiative.

Most importantly, the BAGs must be without any political affiliations to keep the process fair and effective.

Anyone can enrol themselves as a BAG and become a democracy warrior by logging on to the website https://kgis.ksrsac.in/election/VolRegister.aspx

AV Surya Sen, Joint Chief Electoral Officer, Karnataka said that voting is not the only responsibility of a citizen but taking part in the electoral process is also important. Hence he urged everyone to enrol as BAGs and become democracy warriors and spread awareness about elections and get more people enrolled.

Dr Natesh D B, Assistant Commissioner, BBMP Elections urged everyone to vote as some undeserving candidates have won elections by securing very low percentage of votes. He asked us to have regular discussions about the elections, politics and candidates among the family, friends and neighbours before elections so that you can choose the right candidates. 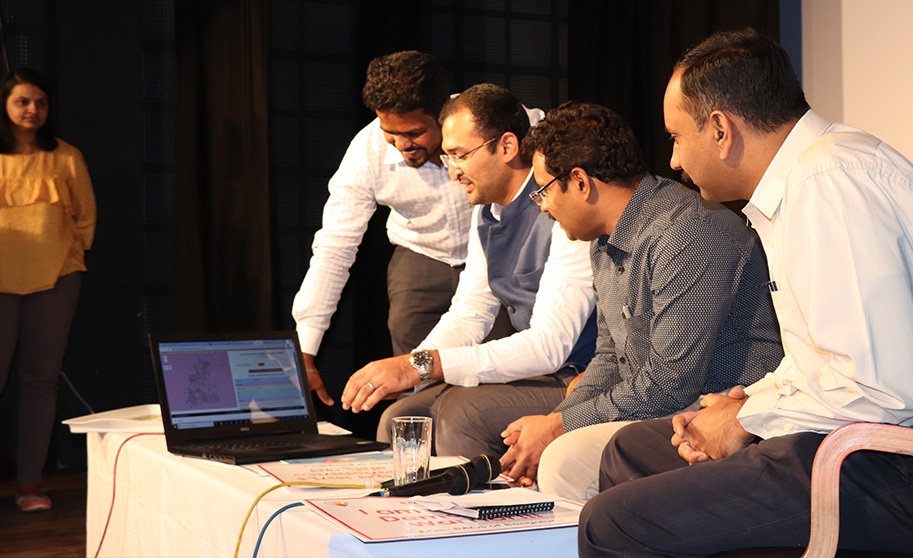