An ordinary citizen, who decided that the only way to do something about the magnitude of garbage and municipal waste in the city, was to clean it himself! Mohammad Sufian Saleh was getting worried by the extent of garbage piling up in Shivajinagar’s Mosques, a neighbourhood in Central Bengaluru. In 2014, recalling the age-old adage “Be the change you want to see,” Sufian, began to think about doing something to reduce the huge volumes of disposable plastic generated by the mosques during the Ramadan season.

The holy month of Ramadan is the most crowded time for any mosque when throngs of people are expected to assemble in the evening to break their fast. This gives rise to the heaps of plastic waste from the use of disposable plates and cups.

Sufian initiated his first step at these mosques around Shivajinagar.“We had to give people an alternative instead of just asking them to stop using plastic,” he says. For this, he and one of his friends began saving 8k-9k per month from their monthly earnings. With the savings he had gathered, Sufian replaced plastic plates and cups with crockery. “We also love wearing new clothes and shoes,” said Sufian candidly, “but we sacrificed buying anything new for some time and saved the money for a good cause.” Instead of buying new possessions for personal use, they both deposited their savings in the bank. After a year, he was able to donate 10,000 sets of crockery to 48 mosques in this neighbourhood. Stephen Hawking once said, “We are very, very small, but we are profoundly capable of very, very big things.” and Sufian lives by that quote by example.

This initiative was not just limited to donations and savings. He along with five groups of people invested in this cause, followed up every evening by visiting the mosques, pushing awareness efforts to inform the public about the harmful effects of plastic and appealing to the people to avoid using them as much as possible. Inspired by Sufian’s initiative, many mosques around Shivaji Nagar started forbidding the use of plastic bags within its premises and eventually, the mosque societies started putting posters saying, “No plastic bags are allowed, instead opt for paper bags.”

They also started breaking their Ramadan fast with fruits and decomposing the peels in order to reduce the amount of non-decomposable waste.

“We don’t want any media coverage for this. Whatever we are doing is just a small step and nothing big. We are doing this for the greater good of humanity.” says Sufian, a proud B.CLIP Civic Leader. 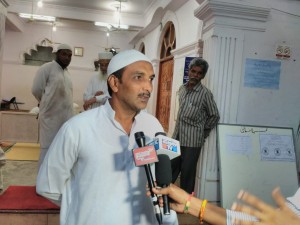 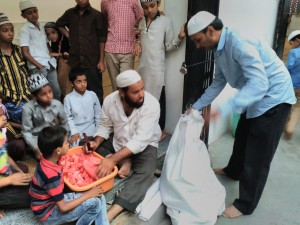 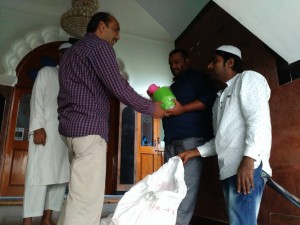 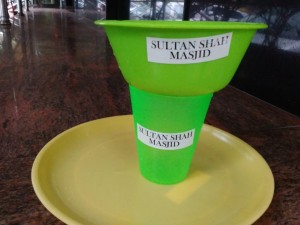 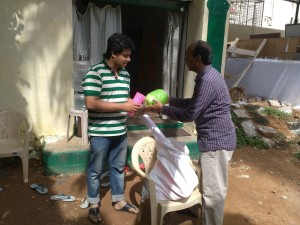