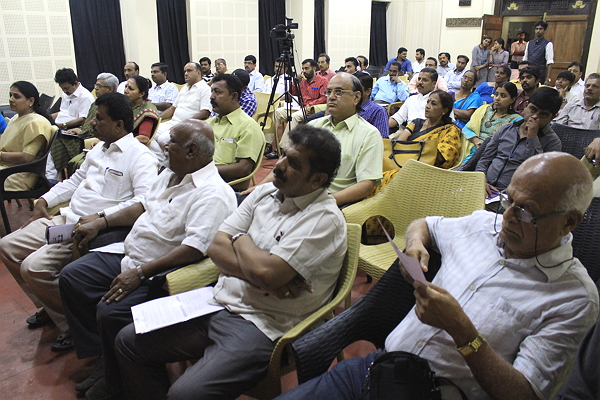 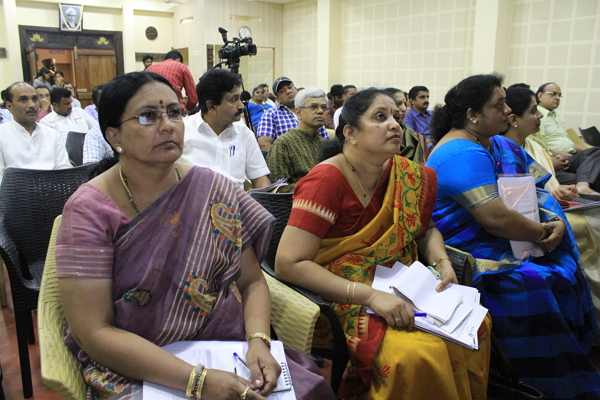 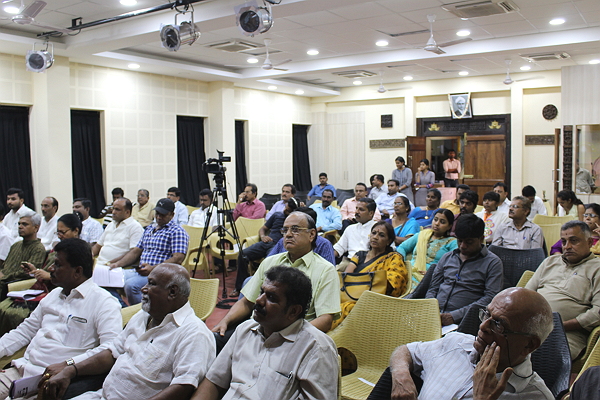 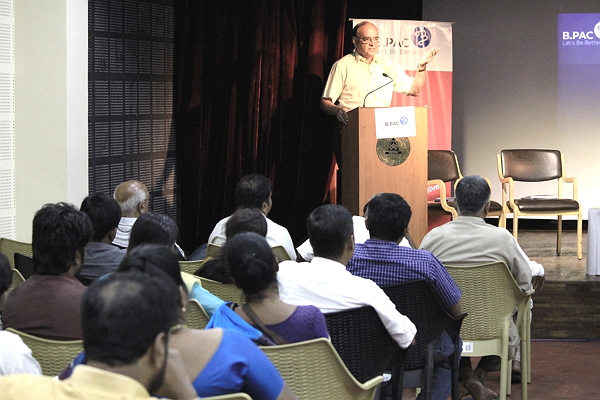 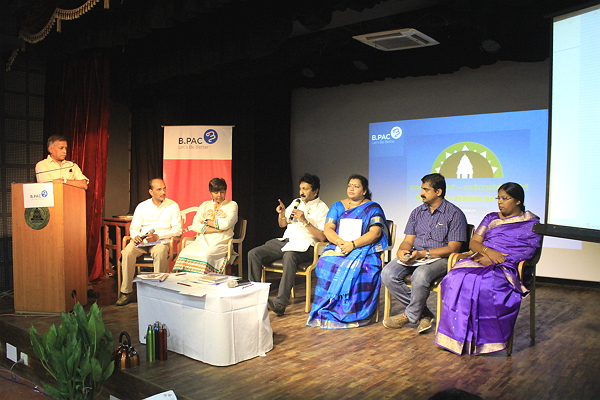 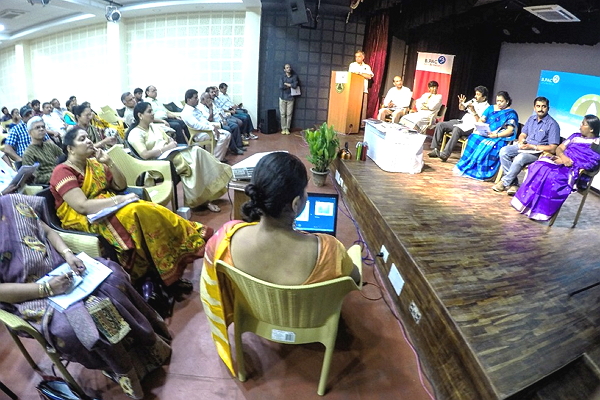 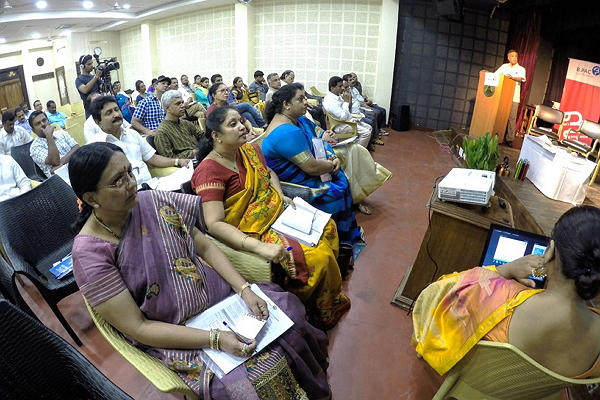 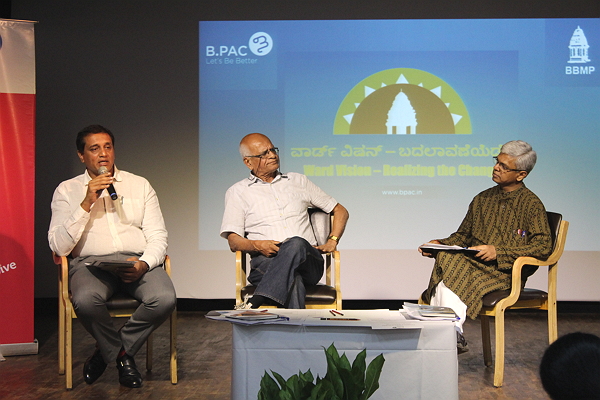 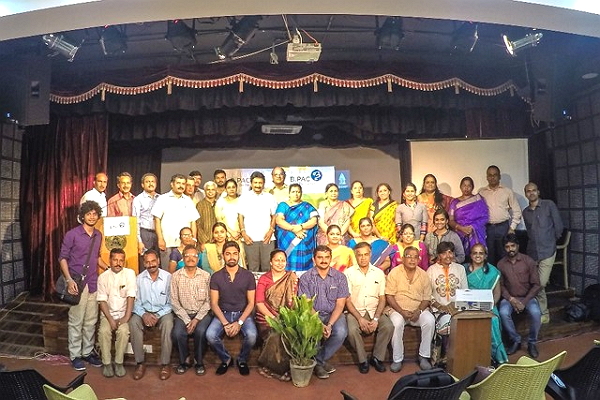 ‘Developing a Ward Vision and Realizing the Change’

Bengaluru, Tuesday, May 18, 2016: B.PAC launched Corporator Engagement Program (CEP) is to focus on ward development and address the persistent local problems. CEP is intended to strengthen the engagement with Corporators through meaningful interventions and innovative solutions for various civic issues.

During the first phase of the program during 2016, B.PAC will work in select wards across the city where the Corporator will lead the citizens to realize the desired changes in their respective wards. The inaugural program was well attended including many Corporators, active residents and civic officials from across the city.

CEP is the latest in a series of efforts by B.PAC towards all round improvement of Bengaluru City. This program aims to address specifically at micro level interventions for improvements in the city that can directly be felt by the citizens.

During the event, the concept of CEP was introduced by Ms Revathy Ashok, CEO, B.PAC explaining the need to engage with the elected civic leaders and create a citizen based network to represent and resolve ward level issues. Mr. G Ananda, Member B.PAC detailed the execution aspects of the programme, beginning from the identification of critical ward issues, organizing & managing the problems with respect to these issues and resolution in consultation with civic society, experts and civic officials. The respective Corporator of the ward will be the focal point of programme implementation.

Mr. Khan illustrated bringing accountability on various civic officials towards efficiently addressing civic issues. Further, he shared his experiences in Yelahanka zone to demonstrate many successes of this approach. Thanks to his efforts in bringing close co-ordination between BBMP officials and civic leaders Yelahanka zone is today recognised as one of the best in the area of SWM. Mr. Khan did also stated that similar level of co-ordination would be brought about in other zones of the city.

B.PAC has developed a citizen centric app by name ‘SPOTTER’, to empower citizens to raise various problems faced by them to BBMP. This citizen friendly system enables individuals to send a picture of the spot where they observe problems and a backend operation automatically sends this to civic official responsible for resolving this, with geo-tagging (GPS enabled); a feedback system to the complainant is also provided for. Mr. M.A. Parthasarathy, Chief Technology Officer, B.PAC introduced to the gathering, B.PAC ‘SPOTTER’ App for redressal of grievances.

Mr. Pavan Srinath, Head of strategy and programmes, Takshashila Institution gave a framework of three important ideas towards creating ward vision. For example, on road works, creation of a Road committee to understand the sequence of road digging exercise, and coordination amongst agencies; an effective Ward Communication strategy by a Corporator to reduce the element of surprise and a Closed-Loop timely Feedback mechanism on various works through easily available technology platforms like Whatsapp etc.

Speaking during the occasion Revathy Ashok, CEO, B.PAC said “B.PAC has been working on several good governance initiatives, along with elected representatives and citizen since last three years. Corporator Engagement Program (CEP) is its latest effort to create a Better Bengaluru”.

The program was well appreciated by all attendees. The Corporators stated that there were many takeaways from the event and they looked forward for active participation in CEP. 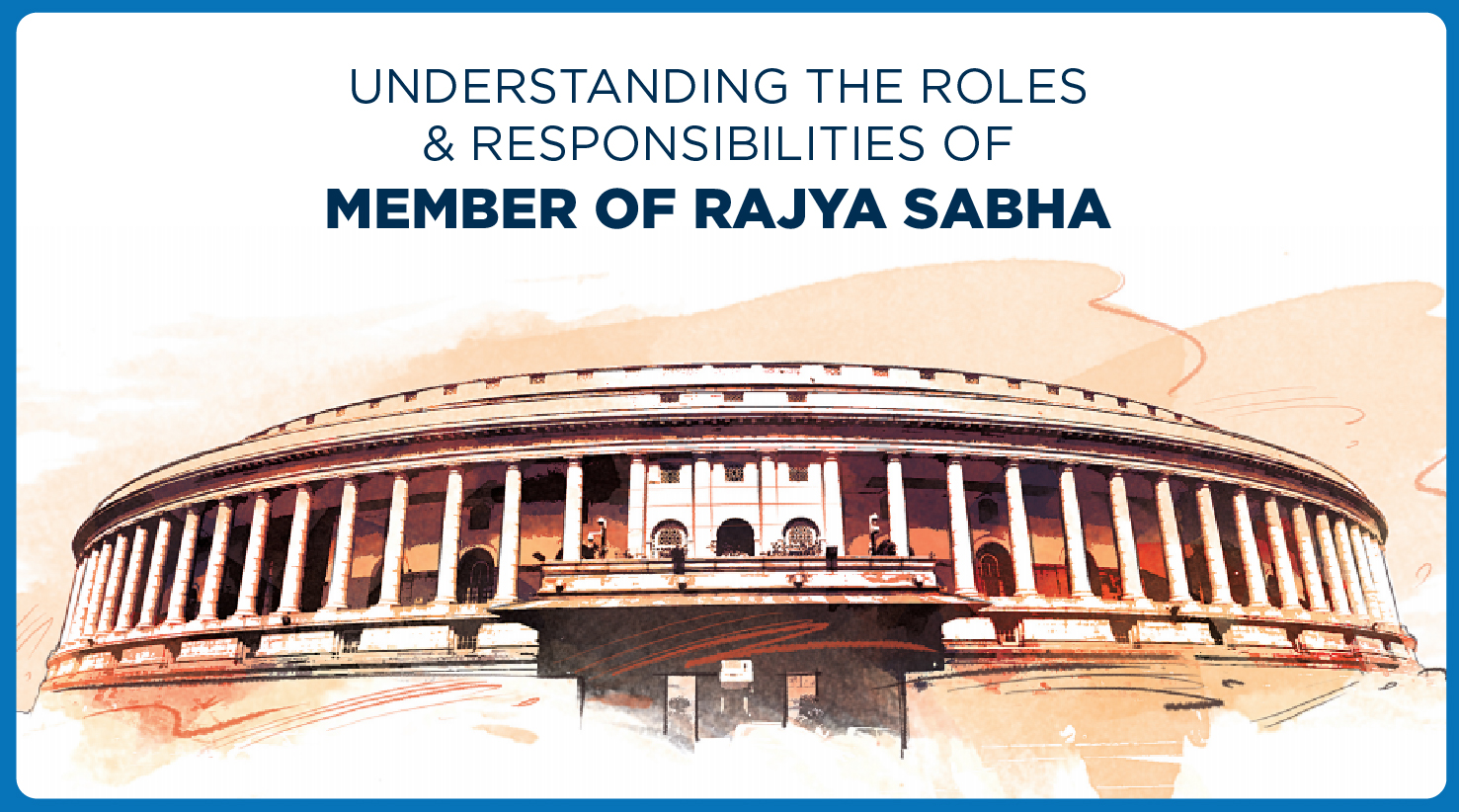