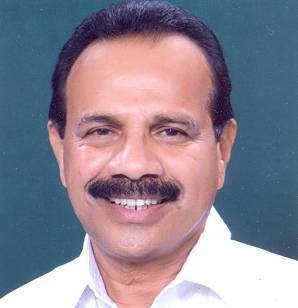 Performance as an MP

It is pertinent to remember that Sadananda Gowda was a second-term sitting MP when he was chosen as chief minister due to which he had to vacate his Lok Sabha seat. During the two terms that he was in office, he took part in various debates relating to Karnataka.Â Some of them include

His focus during debates was on topics broadly related to coastal Karnataka and agriculture.

During his tenure as a member of the Lok Sabha from 2009 â€“ 2011, he asked 72 questions. Not surprisingly,Â they were focussed on Karnataka. During the same period, his attendance stood at a mere 48%.

He is also seen as the one whoÂ approvedÂ Yettinahole river diversion project, against which people of South Canara are up in arms, as the project is perceived to affect the river Netravati â€“ the lifeline of South Canara district.

Details on high liabilities of Sadananda Gowda (Over 1 Crore):