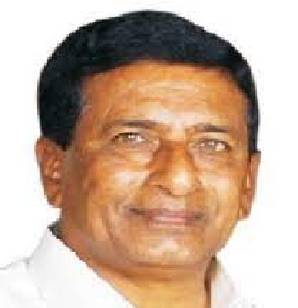 C Narayanaswamy has been actively involved in several committees, be it at the taluk level, party level or at the national level as an MP.

C Narayanaswamy is known for his vast knowledge about the Panchayat Raj Institutions andÂ Panchayat Politics. He is a resource person and trainer on the topic.

Bangalore North saw the Primaries conducted by FAME, as an experiment in ensuring internal democracy in Indian National Congress. Three out of the four candidates for the primaries from Bangalore North were Vokkaligas. Narayana SwamyÂ defeatedÂ Rajeev Gowda and others in the primaries.

Details on Assets of C.Narayanaswamy:

Details on Asset growth, indicating around 1200% increase during 7 year period: