We are in an interesting phase of political discourse; for the first time in decades, politics and politicians are being followed closely. There is more awareness about the political sphere of the country than before, with varied perceptions on important issues. Mainly, a greater number of citizens are beginning to have a better realization of the relevance of the electoral process and its impact on politics and governance. The realization of the importance of the soft power that comes with voting and the right to carefully exercise this new-found power is gradually dawning upon the masses. However, we are not there yet. We need to reach a point where the citizens work in tandem with the elected representatives to facilitate good governance and put India in the place of honour in the comity of great nations.

Electoral Inertia defines the current situation best: it is a syndrome/mindset where a qualified voter wants everything from their elected government like a wish fulfilling genie but shows disinterest or disregard to the electoral process. This attitude is portrayed by a lack of interest in enrolling for a voter ID; showing a lackadaisical approach towards voting; lacking interest in knowing the candidates standing from their ward/constituency; or worst: not attempting to understand the manifesto of parties which could impact their respective ward/constituency. An opinion on governance processes and decisions without the knowledge of the afore-mentioned can lead to an imbalance in the society.

The only antidote/therapy to Electoral Inertia is Election Habba, an electoral awareness campaign under B.PAC’s B.ENGAGED, a Participatory Democracy Program. B.ENGAGED proposes to strengthen this political engagement, promote greater citizen participation and constant interaction with the bureaucracy through sustainable and good governance propositions for building a safe, green and vibrant Bengaluru enhancing the quality of citizens’ life.

Election Habba is a festival of democracy that celebrates the electoral process of this country. It is a campaign designed to seamlessly connect all the aspects of an electoral process that play a decisive role in the formation of an elected government. It also seeks active participation and involvement of all stakeholders i.e. citizens, local communities, civil society, corporate associations, welfare associations, candidates of the democratic process, thus far, all those who have been working as islands. In the end, it tries to usher in a new era of electoral politics of having a well informed and enthusiastic group of voters leading to good governance through an election of committed and responsible leaders.

The Objectives Of Election Habba In A Nutshell: 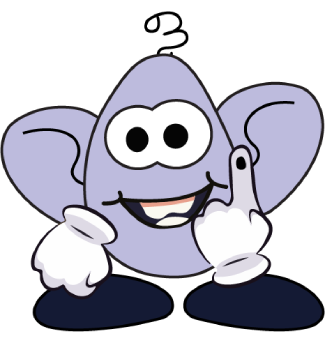